Rider Time: Kamen Rider Decade VS Zi-O is the fourth installment of the Kamen Rider Zi-O Spin-off series that focuses on Tsukasa Kadoya. It is labeled Decade Mansion’s Death Game

Various people with different backgrounds, including a Sougo Tokiwa, waking up finding themselves stranded in a house on an isolated island and forced to participate in a death game by a mysterious masked clown. After each round, a loser is killed by a monster emerging from mirrors. As the body count gradually increases, a strange passerby suddenly appears. 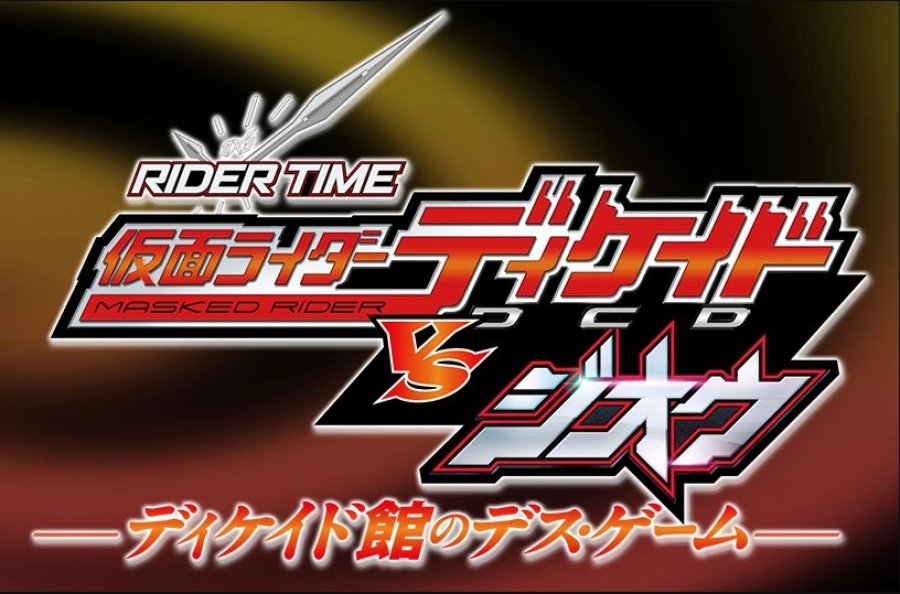